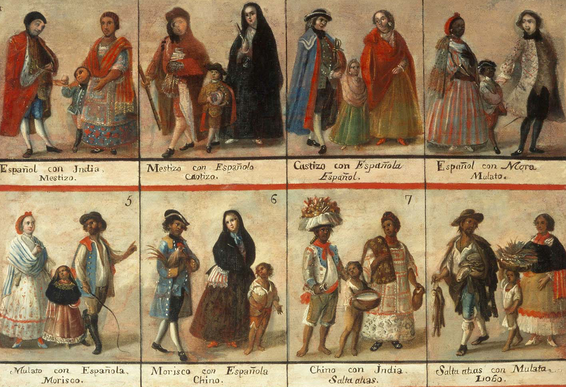 This paper uses skin tone and income information for 100 thousand individuals across 31 countries during the last decade to study the skin tone premium and its welfare consequences in Latin America. Firstly, I estimate the welfare consequences of racial inequality: subnational regions with higher income inequality between racial groups correlate with worse economic development. Then, I provide evidence of a skin tone premium in the region: every darker skin tone has 3 percent less income per capita out of an eleven-color palette. Results suggest that the main mechanism is racial discrimination, with relevant heterogeneity between countries.. 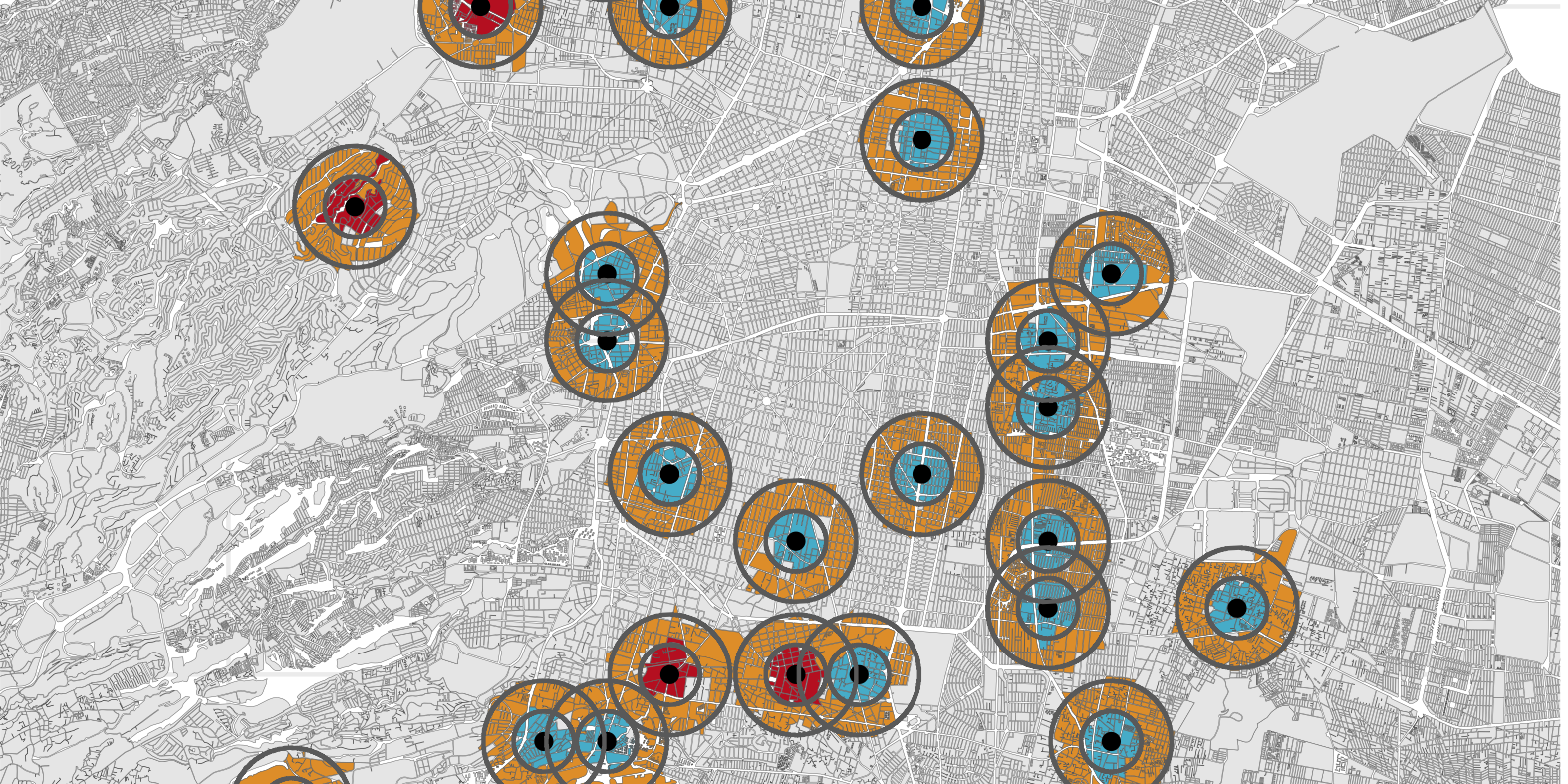 We study the impacts of a colonial segregation policy on the contemporary outcomes of Mexican cities. After the conquest of Mesoamerica, Spaniards aimed to segregate natives in settlements called pueblos de indios. By the end of colonial times, there were two types of settlements: pueblos with only-indigenous inhabitants, and pueblos with diverse-ancestry population. The pueblos generated modern population agglomerations within cities. To estimate the impacts of the successfully segregated pueblos on the urban blocks of modern Mexican cities, we combine an instrumental variable design with a novel spatial first differences approach to address selection and spatially correlated unobserved heterogeneity. We find that urban blocks closer to segregated pueblos have lower levels of human capital relative to blocks closer to pueblos with multi-ancestry individuals. The segregated pueblos do not lead to modern agglomerations of the indigenous population. We document that mixed-race individuals with darker skin tones agglomerate around pueblos that successfully segregated natives. Moreover, the results show that the impacts of spatial segregation policies during colonial Mexico have been transmitted over centuries from indigenous to multiracial individuals through the urban space. 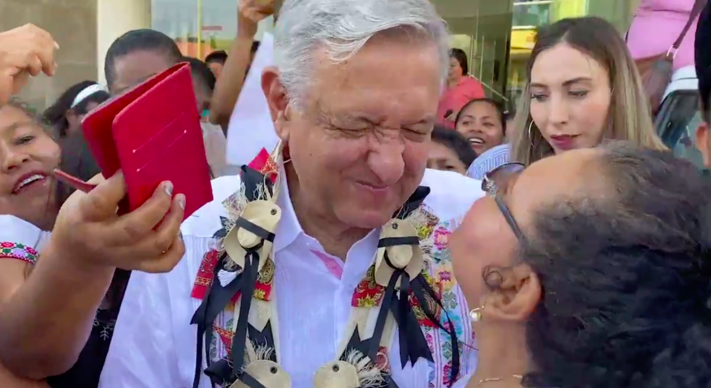 In the context of the COVID-19 pandemic, leaders’ actions can influence whether individuals stay at home or ignore social distancing orders. Mexican president López Obrador held public events in different states of the country during the health emergency. This paper studies whether his example of contravening social distancing recommendations increases mobility rates. Using mobility data from UNDP-GRANDATA and a generalized event study design, we find that AMLO’s public appearances increased mobility rates in the municipalities of the states he visited in the days following the events. Furthermore, using electoral data from the 2018 presidential election, we also find that mobility rates increase in municipalities where his political support is high after the president’s events. We find that media coverage is the primary mechanism driving our results. Lastly, in the pandemic’s advanced stages, the president’s example does not affect mobility. The results suggest that leaders’ actions are relevant to influence decisions when individuals have limited information.

On the Other Side of the River: The Persistence of Ethno-Racial Colonial Segregation on Within Sorting Patterns 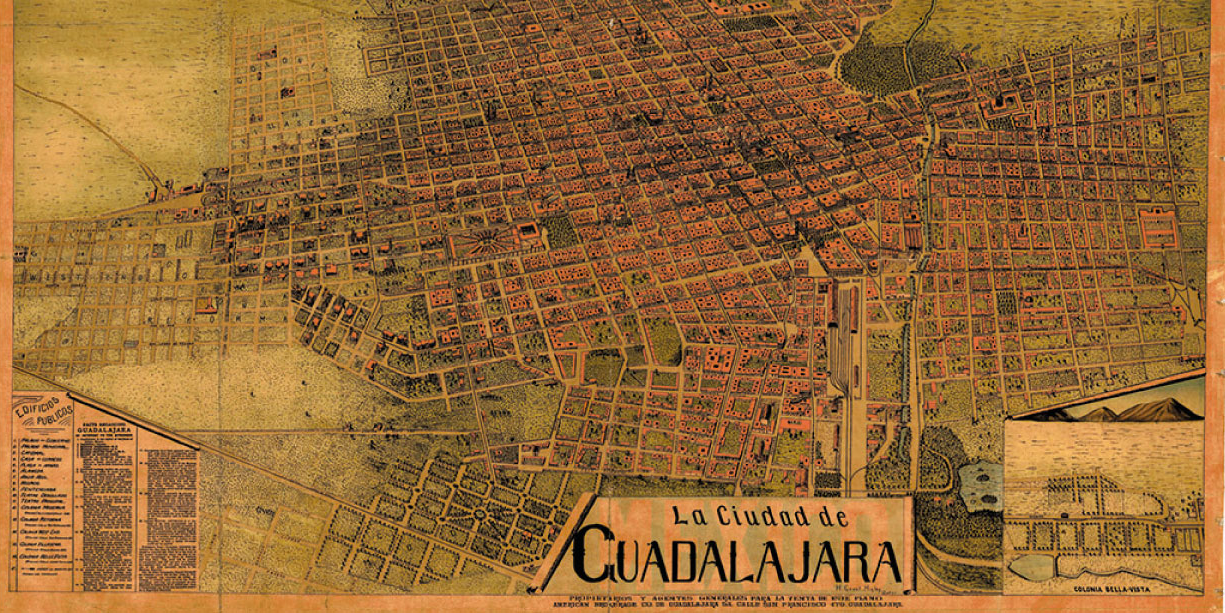 Preferences for Redistribution in the Land of Inequalities: Experimental and Observational Evidence from Mexico (with Eva O. Arceo-Gómez and Hernán Bejarano) 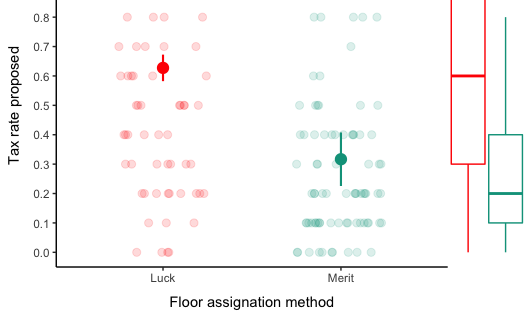 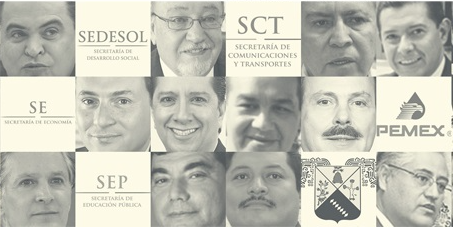